Find out more I agree

When will grassroots team sport return and what will it look like?

After the government announcement and easing of restrictions in the UK last week, some sports are beginning to return to a form of 'normality'. Tennis and golf are amongst the sports resuming with some restrictions, however the question on a lot of people's minds is when team sports will start back up.

Returning to team sport activity will help to bring communities back together, whilst keeping fit and healthy. We take a look at what the loosening of lockdown means for your team sport and what the next steps may look like based on some changes other countries have made.

This article focuses on English guidance and restrictions. Please refer to Scottish, Welsh & Northern Irish guidelines for information on restrictions in your area.

With the cricket season usually in full swing at this time of year in the UK, it is one of the main sports to be affected. Last Friday, the ECB released guidelines on adjusted lockdown restrictions which now give players the opportunity to use outdoor cricket facilities. Whilst recreational and competitive cricket remains suspended for now, nets and pitches can be used provided that only one-to-one coaching is taking place and nets need to be used on an 'every other' basis, leaving one net free between nets. You can read the full Return to Activity in a Cricket Club Setting Guidelines from the ECB for more information. The next steps will probably look to increase the amount of players involved in skill-based training and some fielding sessions may be introduced.

At the moment, football's staying home. On Friday, the FA released guidance on football activity consistent with government advice. Outdoor football activity such as individual skills, playing with members of your household (or one person not from your household), and coaching an adult on-to-one is now permitted. However, coaching a child (U18) from a different household one-to-one is not permitted as this does not comply with safeguarding. Similar to other team sports, the next phase is likely to reintroduce some small group training with a focus on non-contact skills (passing/shooting) and fitness, whilst remaining 2m apart to adhere with social distancing guidelines.

England Hockey has not released any information on restarting outdoor hockey activity since suspending all play in March. They recently stated that they are looking at how they will introduce one-to-one coaching of young players and their plan for getting back on the pitch. However, for now, the situation remains the same with players encouraged to keep active and fit, and work on their skills at home. The FIH has released a document which includes a five stage process showing the route back to something resembling normality. Australia Hockey is currently working on a 'Return to Play' Framework which will likely look to introduce small, outdoor skills based training sessions and circuits/fitness sessions as it's first phase. Keep your eyes on the England Hockey website for further updates.

Rugby activity still remains suspended, however clubs are able to open their facilities for outdoor individual field-based training purposes if they wish. Measures such as no sharing of equipment outside members of the same household, and maintaining social distancing guidelines are required. For more information, please take a look at their Club Reopening Guide. In Australia, the next phase will look to introduce small group skill sessions using a ball such as kicking and passing, however rucks, mauls, lineouts, tackling and scrums will not be introduced until a later stage.

Similar to hockey, netball in England is still restricted to individual training, with drills focusing on skills eg. against a wall to self, and agility training encouraged. As lockdown eases, the next steps will look to introduce small group skill-based training sessions such as passing, shooting and defending, but close contact drills will not be introduced for some time. Make sure to regularly check the England Netball website for further information.

Team sports are beginning to return to a form of normality in some southern hemisphere countries such as Australia and New Zealand, so we have an indication of what the next steps here in the UK could involve. We are going to have to adapt and prepare to deliver coaching sessions with reduced number sizes, prepare for games at home to reduce changing room use, minimise substitutions/rotations and avoid sharing equipment where possible.

There are still many decisions to be made as to how and when competitive team sport will recommence, as well as how and when teams will be able to start formal training again, however it will be a gradual resumption of activities in order to protect player, coaches & volunteers health.

In the meantime, take a look at our blog on how to keep your players connected and safely communicate with junior players.

Keep up to date with all things teamo. We promise to keep it relevant and we won't pass on your details to anyone else.

Like we said, we promise not to spam you!

What our users have been saying

Set up your team within minutes and start saving time managing your players with teamo! 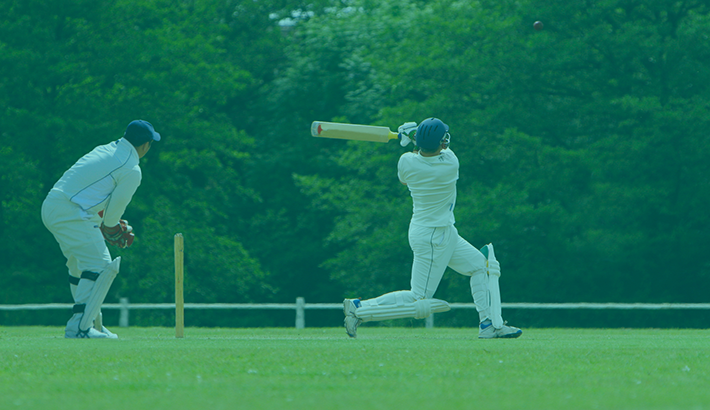 When will grassroots team sport return and what will it look like?

As the UK begins to move out of lockdown restrictions, we take a look at what the future of team sport may look like. Find out what it means for your sport.

Start getting ready for your new season by clearing out your database, archiving the old season and much more... 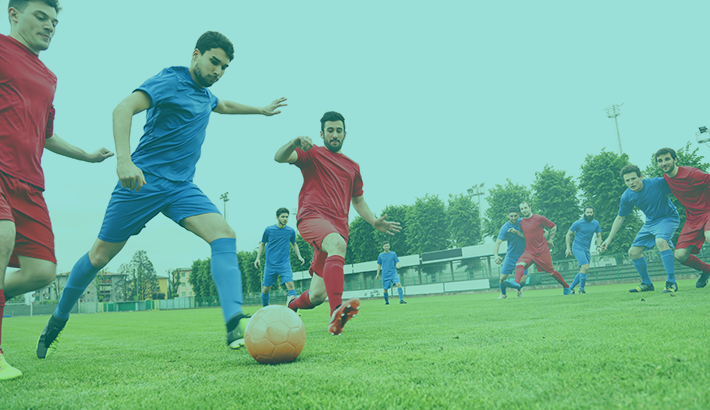 Take a look at this month's latest features, including Broadcast Messaging and the Android BETA version of Teamo 2.0...