Find out more I agree

Sports to watch over Christmas!!

Catch all the biggest sporting events this Christmas season


Whilst grassroot sport slowly winds down in the run up to Christmas and the new year; there are still plenty of opportunities to watch your favourite athletes compete all around the world. Whether you will be watching from the comfort of your own home with a mince pie or two or down at the pub with friends and family, you won't want to miss a minute of the action. In this article, we will be having a look at some of the incredible sport on show during this festive season.

Can the T20 World Cup champions continue their success and keep the travelling English team at bay? A fresh faced English squad will be looking for their first Ashes Series victory Down Under in a decade. Joe Root and his men will have a tricky task ahead of them, trying to beat Australia in their own backyard. There seems to be constant shifts in momentum in the lead up to the first Test: Archer needing surgery, Stokes getting injured, Australia winning the T20 World Cup, Stokes coming back to fitness, Tim Paine stepping down as captain and a player, Jimmy being unavailable for the first match. With over a month of test cricket in store expect mind games, hostility and pure determination straight from ball one. 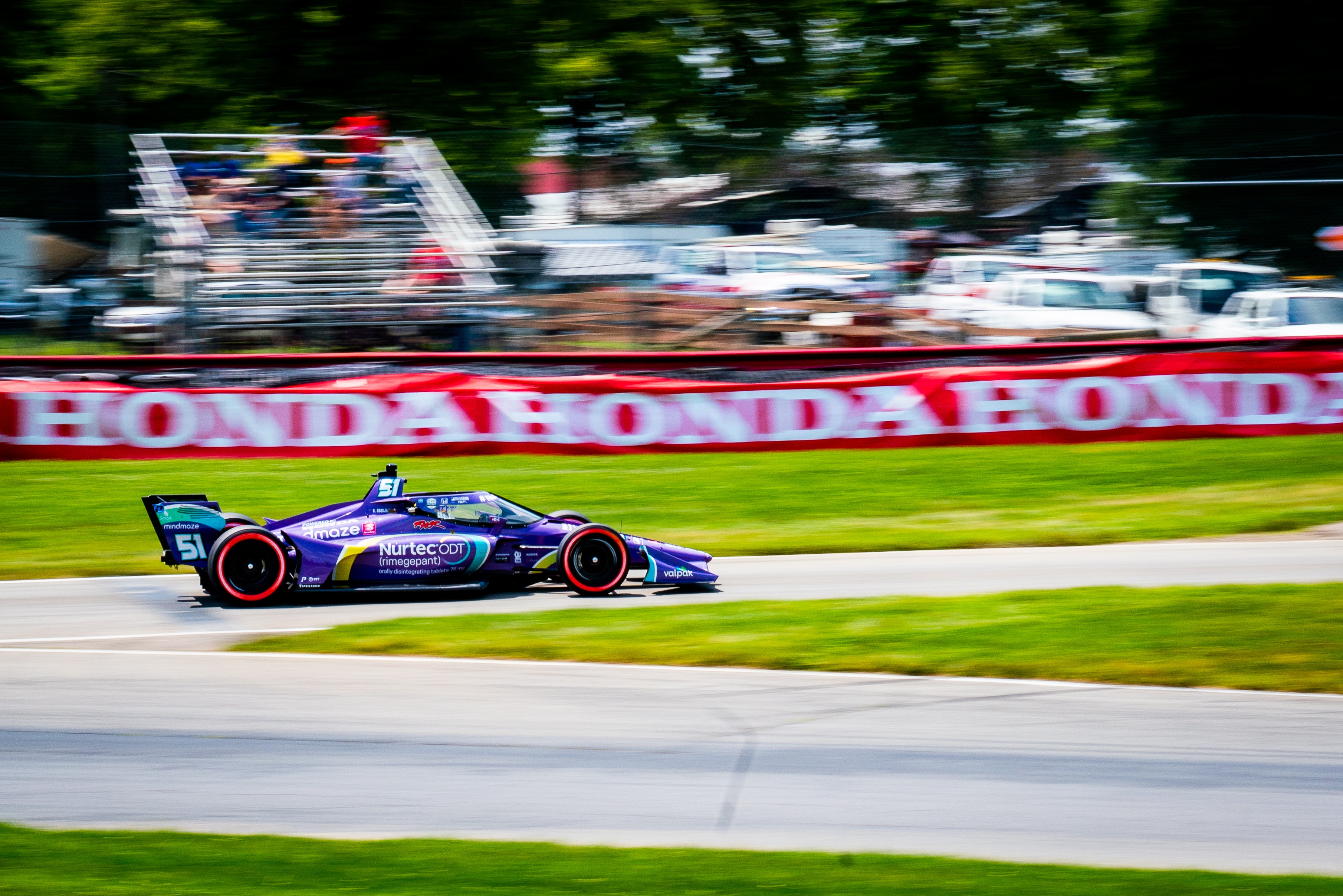 What a year it's been in F1! After Hamilton's domination over the last few years, we've finally got a race on our hands. Can Verstappen's Red Bull hold off Hamilton's Mercedes to claim his first World Championship? There's no doubt there'll be some last minute drama! If the races in the last few weeks are anything to go by, the only thing to be certain of is that both will fight to the bitter end. There will be mind games galore, with talks that Max might put in a fresh engine and take the grid penalty to ensure top speed on the straights, it is a must watch finale to top off a truly remarkable season.

Of course it wouldn't be boxing day without a bit of football! All twenty Premier League teams are in action on Boxing day. 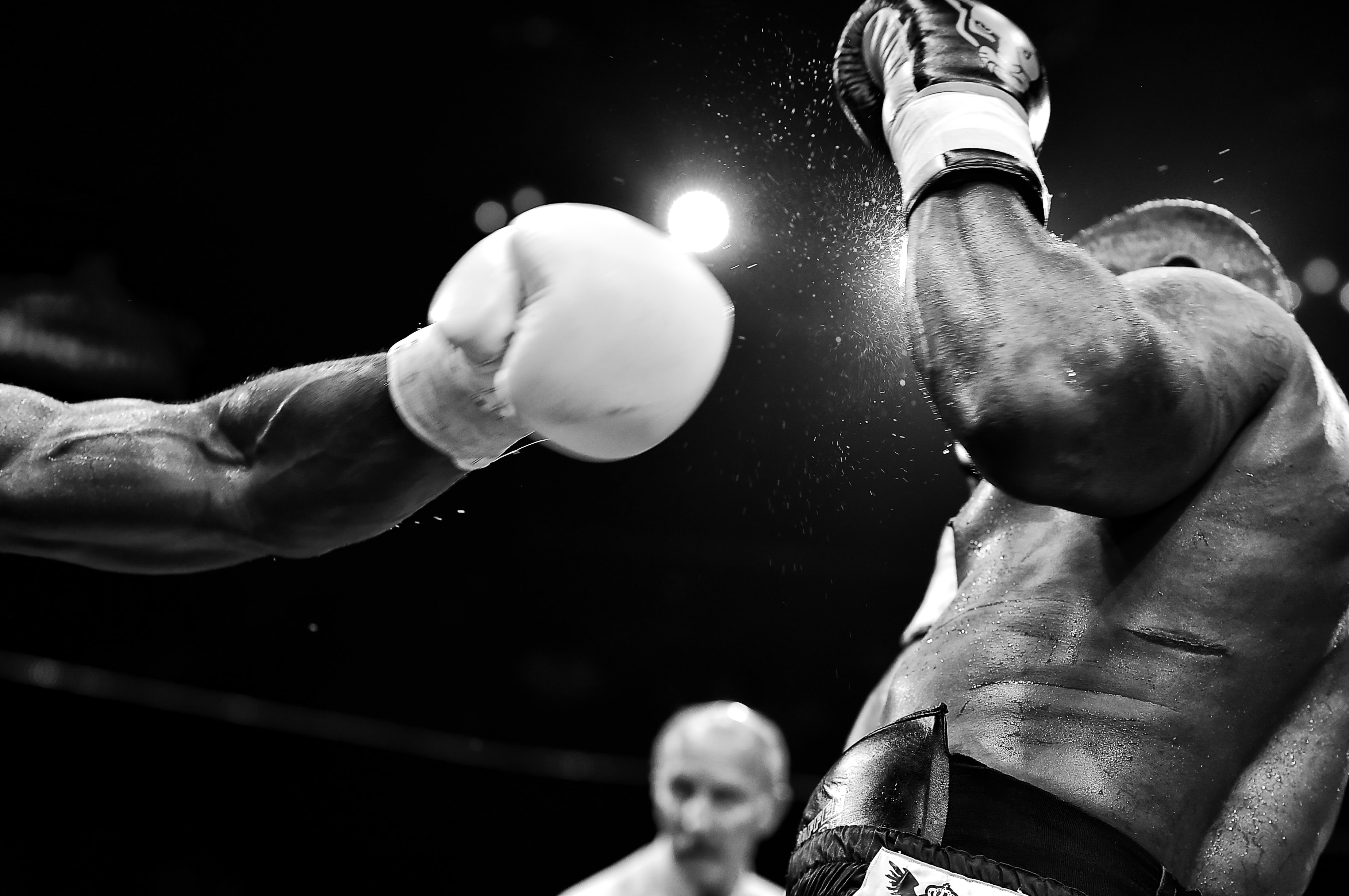 BBC Sports Personality of the Year

After a bit of a crazy year on and off the sporting pitches and courts, there are some big names in the running to win SPOTY.

Whilst we may not be broadcasting these events ourselves, Teamo can certainly help you and your club enjoy the festive period! 'How?' we hear you ask!

Keep up to date with all things teamo. We promise to keep it relevant and we won't pass on your details to anyone else.

Like we said, we promise not to spam you!

What our users have been saying

Set up your team within minutes and start saving time managing your players with teamo! 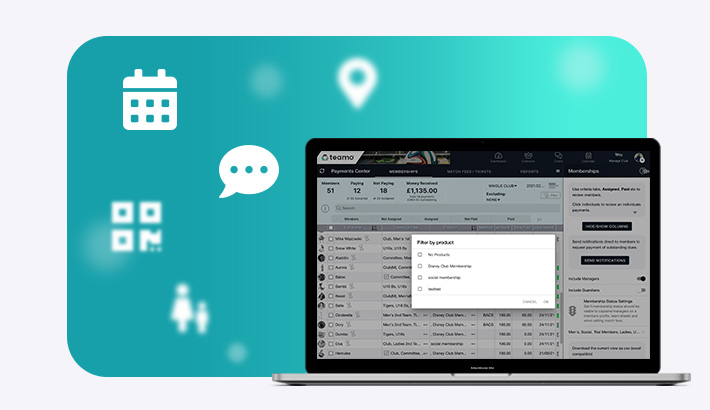 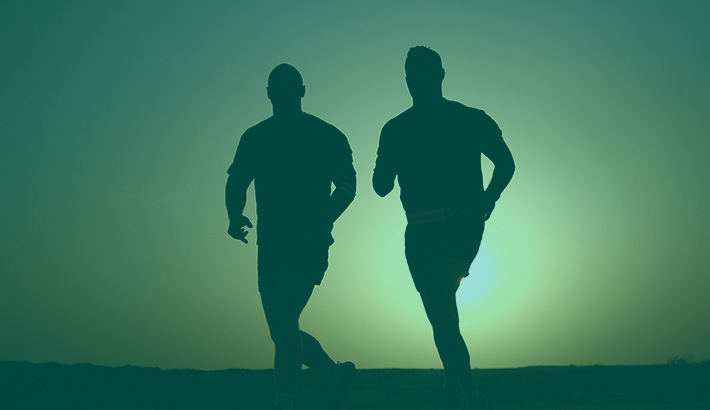 Not Another One Boris: Lockdown 4.0?

How Teamo can help you get through the holiday season without going crazy.

With over 500 junior members, Teamo is giving ACHC the confidence to safeguard their data